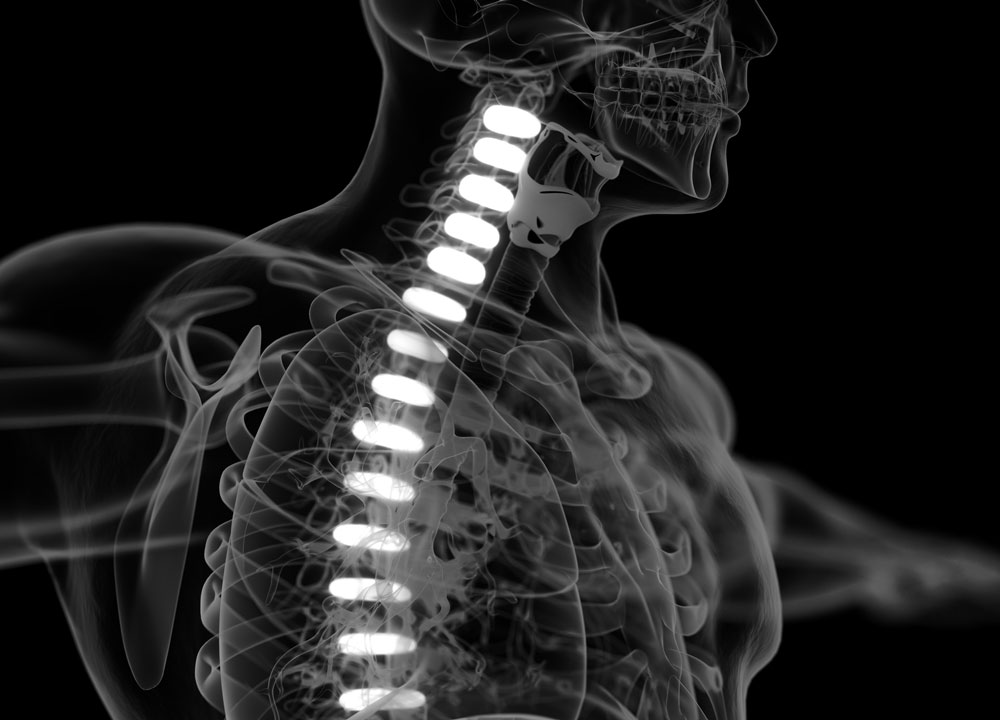 From Then to Now: The Ancient History of Chiropractic Care

The Ancient History of Chiropractic Care

Let’s start at the very beginning—chiropractic care has been around for thousands of years. While it has not always been researched or regulated, spinal adjustment for pain relief is not a new idea. In fact, Hippocrates, well-known as the Father of Modern Medicine, is credited to have stated: “Look well to the spine for the cause of disease.”

Though the most well-known, Hippocrates was likely not the first to begin looking to the spine for healing: historians have found ancient writings from China and Greece that date back to 2700 B.C. and 1500 B.C. These writings discuss manipulating the spine for the relief of back pain. Further evidence indicates that other ancient civilizations also turned to spinal adjustment, such as Japan, Egypt, Syria, Babylon, as well as the Mayans, Incas and other Native Americans.

The Modern Beginning of Chiropractic

The father of the chiropractic profession is Daniel David Palmer, or D.D. Palmer. D.D. Palmer had a background in magnetic healing and phrenology (diagnosing illnesses by bumps on one’s skull). With this unconventional yet medical background, D.D. Palmer began to experiment with spinal adjustments and started teaching others about his practices. He believed that health stemmed from “innate intelligence” which flowed from the brain to the rest of the body. From this premise, he thought that if one fixed any disruption to the innate intelligence, that would then fix any health problems.

In 1895, the first modern chiropractic patient was adjusted. His name was Harvey Lillard, he was a janitor, and he had been partially deaf for 17 years. The story goes that D.D. Palmer noticed a vertebra out of alignment in Lillard’s back and so he adjusted it right there where Lillard was working. The day after the spinal adjustment, Lillard reported that his hearing was improving.

Two years after the first modern spinal adjustment, Palmer opened the first chiropractic school in 1897 and called it the Palmer School and Cure (later changed to Palmer School of Chiropractic). This school was started in Davenport, Iowa and remains there to this day. The chiropractic program itself was short, with little cost to enroll.

D.D. Palmer’s son, B. J. Palmer, enrolled in the program at Palmer School and carried on the family profession. Today, B.J. Palmer is credited with developing chiropractic care into the field that it is today. B.J. Palmer headed the school from 1906 until his death in 1961.

After B.J. Palmer’s death, his son David Daniel Palmer took over leadership of the school. In 1964, Dave Palmer renamed the school “Palmer College of Chiropractic” and had it designated as a non-profit institution. These changes prompted an increase in campus size and in the number of faculty and students.

Stepping into the rich tradition of chiropractic care, Dr. Van Ness received his doctorate of chiropractic in 1997 from Palmer College of Chiropractic. Drs. Van Ness, Parkin and Sabri all work with patients and other health care professionals to create plans that will improve patients’ lives. If you’d like to learn more about chiropractic care or schedule an appointment, reach out to us at https://www.vannesschiro.com/contact-us/ or give us a call at 847-842-8070.