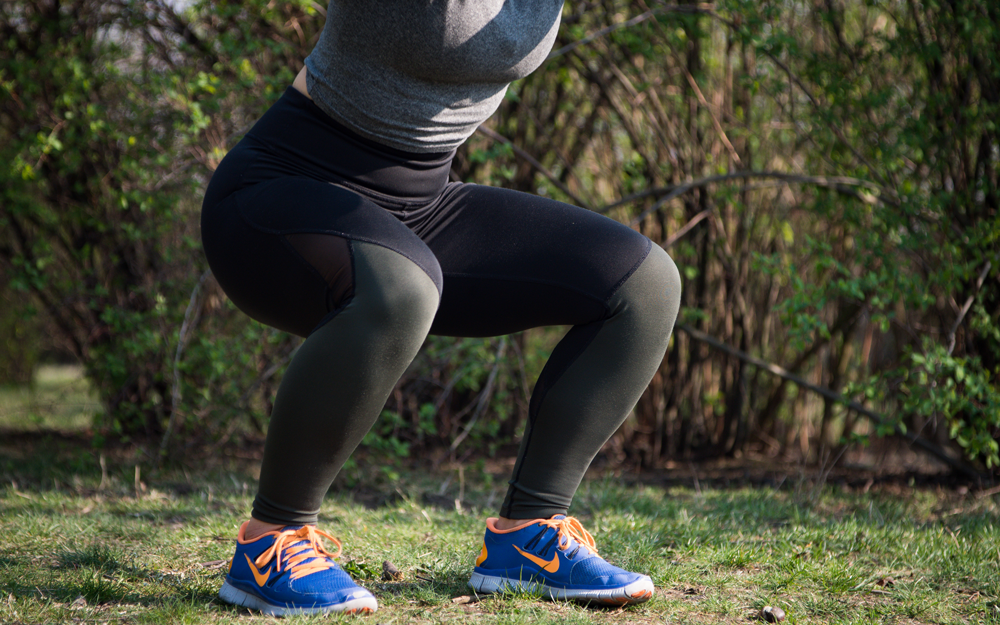 What is Functional Movement Screening?

Functional Movement Screening is a screening tool designed to help identify movement patterns that are,  “indicative of increased injury risk and inefficient movement that causes reduced performance” (see here for quote). Health care professionals like the doctors at Van Ness Chiropractic screen individuals using FMS for risk of injury and/or a dysfunctional or performance-liming pattern.

FMS is intended to evaluate those with no current pain complaint or musculoskeletal injury. For instance, a college baseball team might use FMS to find opportunities for improved movement in its athletes. FMS is not intended to diagnose orthopedic problems. It is, however, the most well-researched movement screen currently available, making it also the most commonly used movement screen for sport teams and athletes.

Gray Cook and Lee Burton developed Functional Movement Screening in 1995. As physical therapists, they wanted a way to gather objective data for statistical analysis of human movement patterns – especially regarding functional performance, injury prevention and rehabilitation. By 2001, FMS was in use widely across the United States.

What’s involved in the screening?

The Functional Movement Screening uses 7 movement patterns as tests. Each test is scored out of 3 points, with 3 points being perfect. Most FMS scores range between 13 and 15 points.

According to functionalmovement.com, “The screen is designed to place an individual in extreme positions where movement deficits become noticeable if appropriate stability and mobility are not used.” For example, Deep Squat, one of the 7 movement patterns, challenges total body mechanics and neuromuscular control. When a person is in a deep squat, Drs. Van Ness, Parkin and Sabri can assess bilateral, symmetrical, functional mobility and stability of the hips, knees and ankles.

What are the 7 movement patterns?

Along with Deep Squat, the 7 movement patterns are as follows:

Each of these movement patterns require mobility and stability, providing observable performance of basic locomotor, manipulative and stabilizing movements. Translation: These 7 movement patterns show a person in action, moving forward as in a lunge; applying force to an object as in kicking a ball; and balancing as in stepping over a puddle.

How often should a patient be screened?

FMS screening can be done every 4-6 weeks, or anytime an improvement is seen in the movement pattern. Rescreening provides feedback as to the efficacy of a current program’s design. It also tells health professionals like the doctors at Van Ness Chiropractic when to move to a higher level and when to focus on a new movement pattern.

As mentioned earlier, FMS is just one of the ways Drs. Van Ness, Parkin and Sabri assess the fundamental movement patterns of their patients. To learn more about corrective exercise at Van Ness Chiropractic, click here. To make an appointment for your own Functional Movement Screening, click here or call 847-842-8070.

Share This.
PreviousReducing Back & Neck Pain During Gardening Season
Next Summertime Swimming & Chiropractic

Feel better with chiropractic care! It is proven that adjustments affect the nervous system in a positive way! Start today!