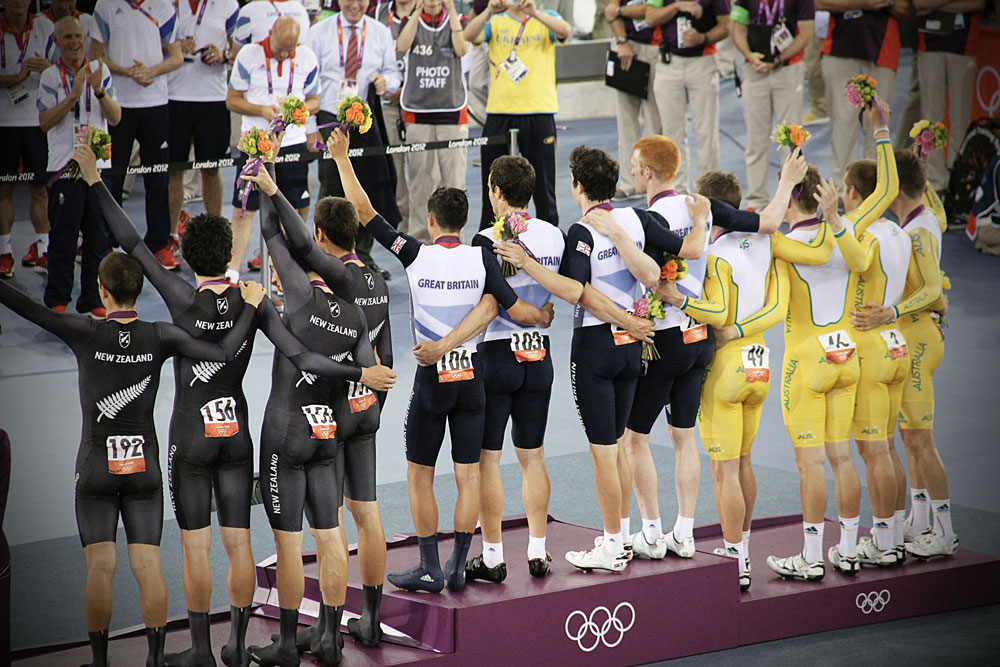 With the 2018 Winter Olympics mere days away, athletes of all kinds have landed in PyeongChang, South Korea for their chance at Olympic gold. As we watch these athletes compete, it’s easy to get caught up in the excitement of the two weeks of international competition and forget that these athletes have trained nearly their entire lives for this chance. For many of them, chiropractic care plays an integral role in being able to compete at the highest level. Sports chiropractic emphasizes injury prevention, injury recovery, and health and performance care – all of which are vital for Olympic athletes.

Considering the prominent role of chiropractors in today’s Olympics, it is surprising that it has been less than 50 years since the days of the first-ever team chiropractor. US Track and Field stand-out Dwight Stones credited chiropractic care with his Olympic performance on national television, bringing instant attention to Leroy Perry, DC, then the team chiropractor for Antigua in the 1976 Montreal Olympics. Shortly after, in 1980 Dr. George Goodheart became the first official US Olympic team chiropractor for the Winter Olympics held at Lake Placid.

More recently, Dr. Kevin Rindal, a DC out of Seattle, served as the official chiropractor for the 40-member USA Swimming team in Rio in 2016. Regarding his experience, Dr. Rindal stated that “It was very evident that U.S. athletes from multiple sports appreciate having access to chiropractic care. On a larger scale, it was very encouraging to see chiropractic incorporated into the scope of care provided for the athletes of so many other countries, in the polyclinic, and by their own sports-care staff.”

Even more prestigiously, a chiropractor served as the managing director of sports medicine for the United States Olympic Committee (USOC) and as Olympic Games Chief Medical Officer for Team USA in Rio. William Moreau, DC, DACBSP became the first DC in the world to do so. Dr. Moreau says that “Chiropractic plays an important role in preventive, maintenance or injury specific care, and contributes to enhanced clinical outcomes and high patient satisfaction levels among all athletes.”

Chiropractors like Perry, Goodheart, Rindal and Moreau use chiropractic adjustment to enhance range of motion, flexibility, balance, muscle strength and more for athletes in all category of sports. Graston Technique is one such tactic that chiropractors employ to assist athletes with recovery; in fact, Olympian Michael Phelps credited Graston Technique with his recovery after tough workouts in the pool.

Today, chiropractors aren’t just handling adjustments at the Olympics – some are even competing. Dr. Seun Adigun is competing in the 2018 PyeongChang Olympics as a member of the Nigerian bobsled team. Adigun is not only the driver for the historical first-ever Nigerian bobsled team, she also recently completed a dual degree program for a Doctorate of Chiropractic from Texas Chiropractic College and a Master’s of Science in Exercise Health – Sports Science from University of Houston – Clearlake. Adigun believes that “it is not always the most talented athlete who finishes on top, but the healthiest.” She also states that chiropractic “…is the keystone to revolutionizing sports medicine.”

Whether you’re a weekend warrior or an Olympian, sports chiropractic care is a tried and tested technique that helps athletes to continue to train and compete at peak performance. Dr. Van Ness and Dr. Parkin are specially trained sports chiropractors who offer superior evaluation and treatment for today’s athlete. The integrated care at Van Ness Chiropractic will help ensure that you, as an athlete, are prepared to compete at your best for any race, big game or tournament. Call 847-842-8070 or contact us here to make your next appointment at Van Ness Chiropractic.