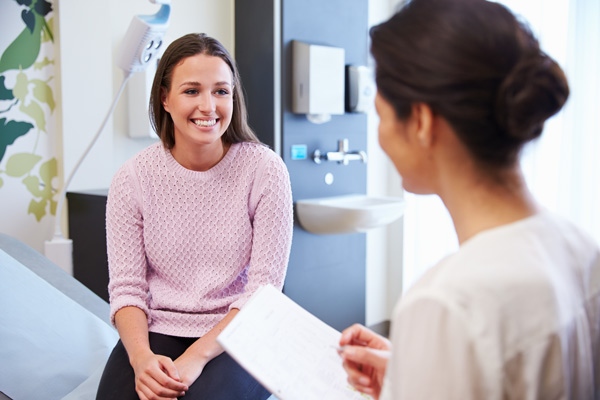 FDA admits that all anti-inflammatory medications have dangerous side effects.

Have you ever taken aspirin, ibuprofen (Motrin/Advil) or naproxen (Aleve/Naprosyn) to alleviate pain? If so, you are like millions of others who seek temporary relief from these popular medications. These drugs are known as non-steroidal anti-inflammatory drugs (NSAIDs), and are making headlines for the serious side effects they cause.

Arthritis, Rheumatism and Aging Medical Information reports that approximately 76,000 people are hospitalized each year for GI (gastrointestinal) complications caused by chronic NSAID use. The estimated annual cost of treating these people is $760 million dollars. Part of the problem lies in the perception of over-the-counter pain medications. People do not realize that over-the-counter NSAIDS are drugs with potential harmful and toxic effects.

In addition, it has been discovered recently that NSAIDs may cause another life-threatening side effect: cardiovascular disease. This risk is so substantial that the U.S. Food and Drug Administration (FDA) recently issued a warning urging the public to limit the use of NSAIDs and to strictly adhere to label directions. Furthermore, the FDA asked drug manufacturer Pfizer to voluntarily withdraw Bextra from the market and shortly thereafter strongly suggested that Celebrex and other prescription NSAIDS include a black box warning of the potential of GI bleeding and an increase in heart disease.

A study sponsored by The National Institute on Aging to determine whether Celebrex or Naproxen could prevent Alzheimer’s disease was halted when it became apparent that those taking Naproxen developed a 50 percent higher risk of heart attack and stroke than those taking a placebo. In fact Naproxen is so detrimental to one’s health that those who have been taking the over-the-counter version, Aleve, for nearly three years are now advised to stop using it. People who are considering taking it are advised to limit their use to no more than 400mg per day for no longer than ten days. This advisory can be a little scary for those who have been taking the prescription version Naprosyn since the previous recommended daily intake was 1500mg.

Lifetime wellness does not come from a pill or a potion. If you are taking NSAIDs for temporary pain relief you will want to consider finding a healthier option. For millions of Americans, even those suffering from arthritis, wellness chiropractic care is that healthier option. Chiropractic care removes pressure from your spine and nerve system to quickly alleviate pain and balance the body for a lifetime. The health choices you make today will affect your quality of life tomorrow. Make educated choices and share your knowledge with the people you love so they too can avoid the toxic effects of painkillers and enjoy the healthy solution that chiropractic care provides.